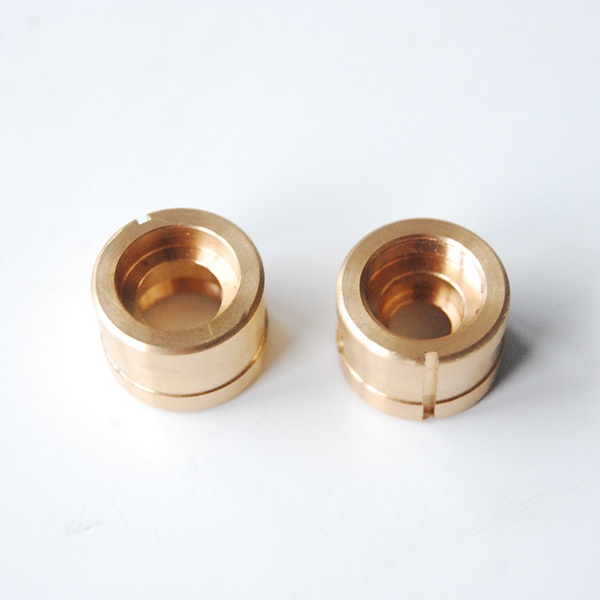 In electrical engineering, electronics products machinery parts  is a general term for machines using electromagnetic forces, such as electric motors, electric generators, and others.

Guoshi is equipped with advanced inspection machine, before shipping, to ensure that all products are machined within the tolerance.
– High production capacity and competitive price
– All Electronics Products Machinery Accessories&Parts are subject to strict quality inspections
– OEM express service can ensure that you receive the requested products, support DDP, CIF, FOB and other delivery terms to ensure that customers can receive the goods safely.
– Machined according to your CAD and 3D drawings or sample.
– Located in Pudong district, Shanghai, convenient for customer visit and shipment.
– Professional machining experiences for more than 10 years on Electronics Products Machinery Accessories&Parts.

In electrical engineering, electronics products machinery parts  is a general term for machines using electromagnetic forces, such as electric motors, electric generators, and others. They are electromechanical energy converters: an electric motor converts electricity to mechanical power while an electric generator converts mechanical power to electricity. The moving parts in a machine can be rotating (rotating machines) or linear (linear machines). Besides motors and generators, a third category often included is transformers, which although they do not have any moving parts are also energy converters, changing the voltage level of an alternating current. 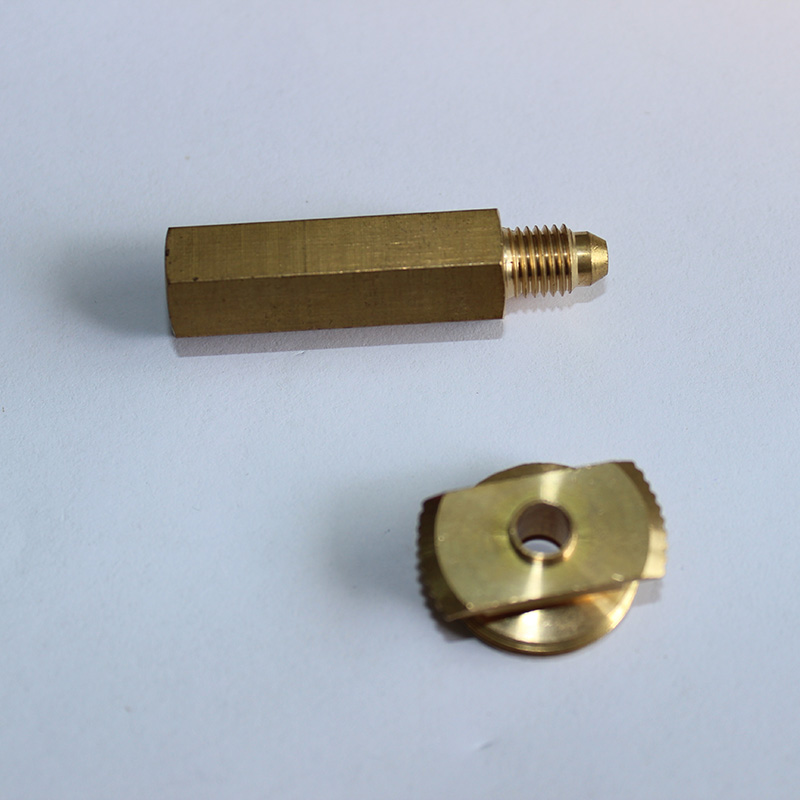